Rod Drouillard is this year's recipient of  the Kahunaverse Sports Coach of the Year award. Rod, who is the current head coach of the Wildcats Open team, is also the current President of the Windsor Wildcats organization and an active Level III Umpire.

Starting in 2004, Rod took his U10 team all the way through U18, improving each year, and concluding with a Gold Medal at the Eastern Canadian Championship. Then, while continuing to work with this team in a local Ladies league, he returned to the U12 level to start his coaching journey all over again with a new group of athletes. This U12 team has now been together for the better part of eight years and has qualified for the Canadian Championships in each of the last six seasons; this year earning silver at the U19 Women’s Canadian Championships losing 6-5 in an exciting eight inning game.

Rod was nominated by players who spoke of his knowledge, dedication and passion for the game. The players have said that Rod redefined the role of being a coach. He taught them that whatever your role is on a team you should do whatever you can to be the best at it. Rod was always committed to making them better players and people and he always goes above and beyond for his players.

Congratulations Rod! The Wildcats are very proud to have Rod a part of our organization. 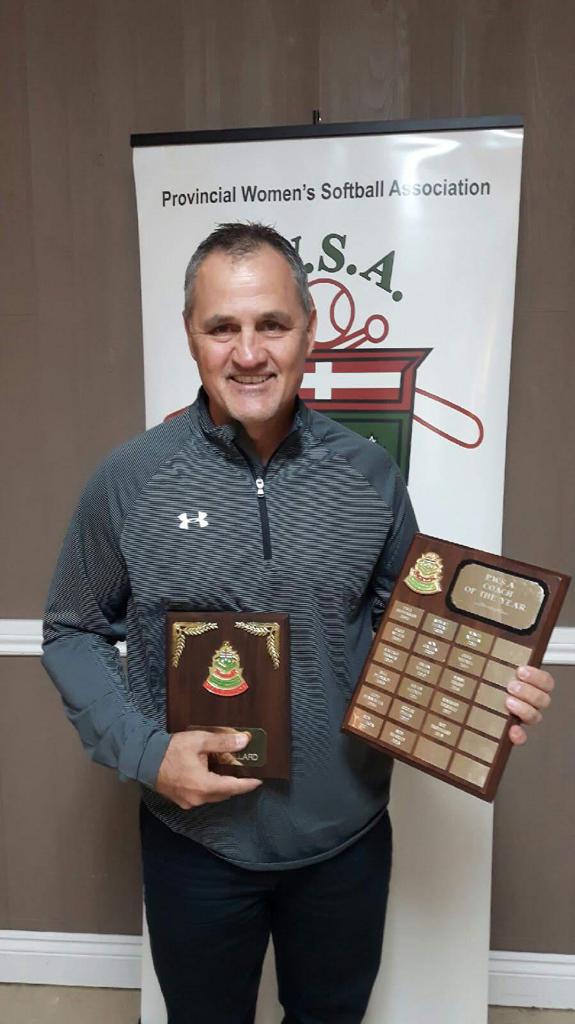